New on the site 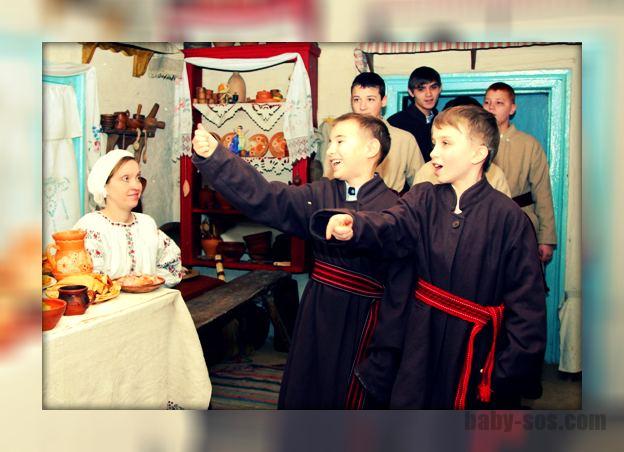 A few hundred years ago, it was difficult to find a home, who decided not to let the yard posivaty, but this tradition is slowly disappearing.

And no wonder, because now at 4 am the door you can see the adult male, requiring open, or boys, who do not know the simplest poems, but expect money, for what came.

And there are even those, who do not know the difference between shchedruvannya and posivannya, so more often in the morning the door may knock a young woman – symbol of failure.

It is to avoid such embarrassments, Our ancestors identified several mandatory rules for posivalnykiv. 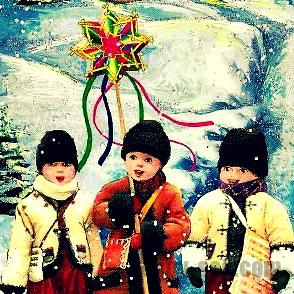 Posivaty tradition came to us from pre-Christian times, when the New Year was celebrated in spring, and grains had a special sacred meaning for people. On the night of 13 on 14 January meeting called melanka and Basil, two saints, which helped farmers.

Corn, which scattered posivalnyky not be clean until sunset, not to sweep the house wealth and health. 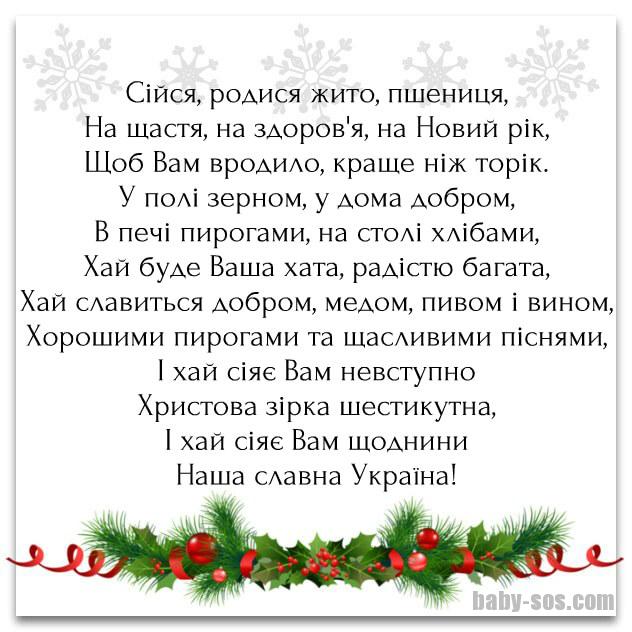 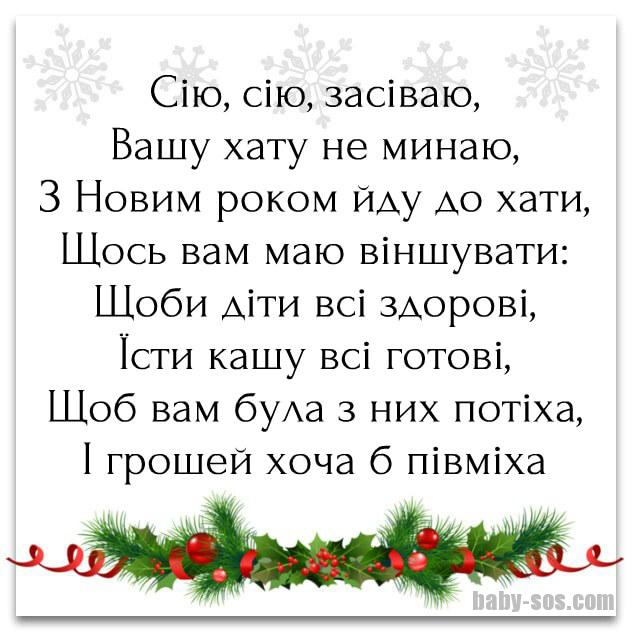 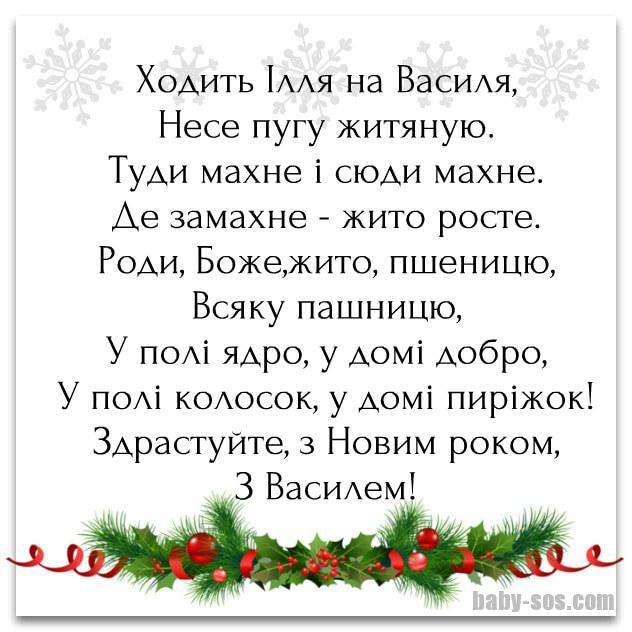